Jerusalem24 –Yesterday evening, Israel Channel 13 published details regarding the attack at Bnei Brak which led to the killing of 5 Israelis, the death of the attacker, and the arrest of another.

According to the channel at 7:56 pm, Dia Hamarsha arrived on Jabotinsky Street, got out of a vehicle he was on, and went to the yard of a shop. He took out his weapon and opened fire at a cyclist and some pedestrians and missed. Then he went to Bialik Street and did not find anyone on the street before he reached a “grocery” store and shot two Israelis.

According to the channel, Hamarsha tried to hit more pedestrians but his weapon jammed.  Then he saw a vehicle and shouted at its driver before shooting him and killing him.

Six minutes after the attack began, he reached Herzl Street and shot and killed a fourth person, and continued on the street until an Israeli police motorcycle arrived with two policemen on board. A shootout took place between them for seconds before he was able to injure a policeman who was later declared dead of his wounds. Hamarsha was then killed at the hands of the other Israeli policeman.

According to preliminary investigations, another young man who helped him in carrying out the operation was arrested and taken for interrogation by the Shin Bet.

According to Israel Channel 7, the dead included two Israeli residents of Bnei Brak, a third policeman, and two foreigners. 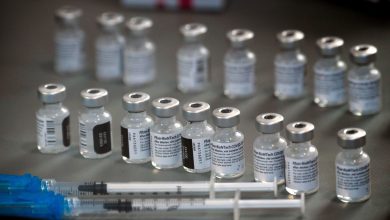 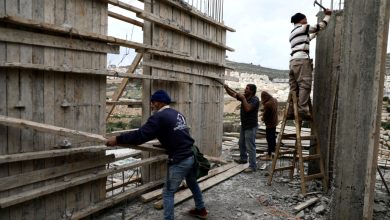 Palestinian Lands To Be Swallowed By Israeli Settlement Expansion