Jerusalem24 – The Electricity Distribution Company in the Gaza Strip confirmed on Tuesday that the Israeli occupation authorities continue to hinder the maintenance electrical power transmission and distribution lines.

It said in a press statement that the occupation authorities continue to prevent the competent staff from reaching and repairing electrical faults and deny the entry of fuel to Gaza’s sole generation station.

The company slammed these actions by the Israeli occupation government as “a flagrant and deliberate violation of human rights and international humanitarian law”, while warning that they “pose a direct threat to the lives of thousands of Palestinian civilians, especially children, women and the elderly,” and portend an evident catastrophic impact on many hospitals and health facilities across the besieged coastal enclave.

It cautioned that such Israeli occupation actions threaten to lead to the unprecedented possibility of a complete collapse of Gaza’s health system and other vital facilities, such as the water and wastewater facilities, and undermine the company’s ability to carry out its tasks.

The company stressed that the severe shortage of maintenance materials will prevent it from proceeding with carrying out the electrical reparations, as it pointed to its urgent need to obtain such materials.

It held the Israeli government direct responsibility for the lives of thousands of civilians and the collapse of the health system and the wastewater sector, as thousands of cubic meters of untreated wastewater is discharged into Gaza’s environment, infiltrating and polluting the coastal aquifer as well as Gaza’s seashore. 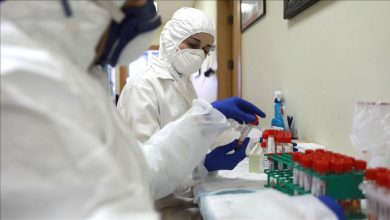 Trailblazing in the fight against Covid19 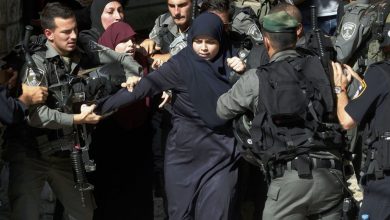