Jerusalem24 – Today, Tuesday morning, a number of civilians were injured with rubber-coated metal bullets and others suffocated due to tear gas fired by the Israeli forces during their storming of Jabal al-Arma, which belongs to the Beita lands south of Nablus, and targeted the protesters there.

The secretary of the Fatah movement in Beita, Munawar Bani Shamsa, told the Palestinian official news agency “Wafa” that the Israeli forces stormed Mount Al-Urma in the early hours of the dawn, and targeted the protesters at its summit, with rubber bullets and tear gas canisters, wounding a number of them.

He added that a number of citizens held a sit-in on Mount Al-Urma after calls to storm it by settlers, stressing that the confrontations are still continuing.

It is noteworthy that Mount Al-Urma includes an archaeological site and is the focus of ambitions for settlers who are trying to control it. 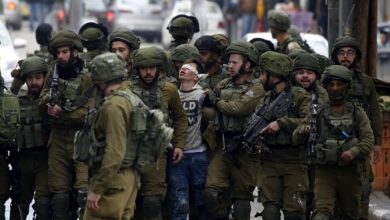 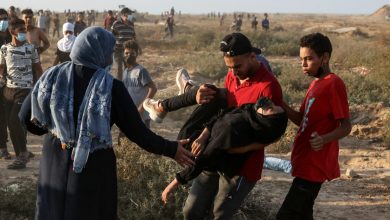 Anger At New Israeli Procedures Regarding Visiting The West Bank