Jerusalem24 – Last night, Saturday, Member of the Knesset for the United Arab List, Walid Taha, said that any military operation that the Israeli military will carry out against the Gaza Strip will not endanger the stability of the current government, and that his party will remain in it and will not leave it.

The head of the Knesset Interior Committee stressed that his party, as an Arab party, whether it is in the government or outside it, does not like wars and does not favor them at all, but it does not mean that they will leave the government if an operation is carried out in Gaza. This as reported by the seventh Hebrew channel.

The Knesset elects a new president of Israel next Wednesday 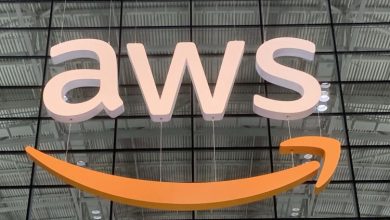 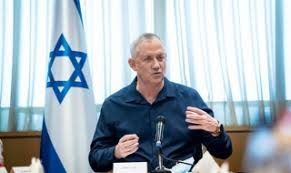