Jerusalem24 – At dawn today, Tuesday, 15-year-old Imad Khaled Hashash was killed by the Israeli military in the Balata refugee camp, East of Nablus.

Local sources said that the Israeli forces stormed the Balata refugee camp and spread in the Al-Hashashin neighborhood, and arrested the young man, Saad Kaabi, after raiding his house.

Armed clashes took place between the Israeli forces and Palestinian fighters, during which the boy Imad Hashash was wounded in the head. Paramedics tried to save his life and transferred him to Rafidia Governmental Hospital, where he was declared dead. 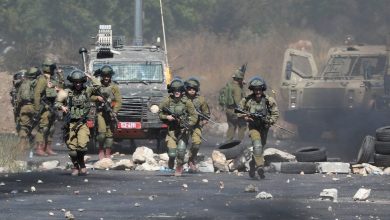 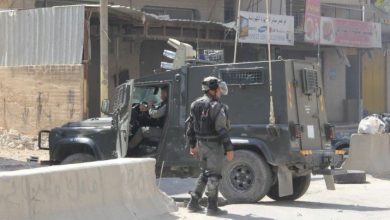