Jerusalem24 – The Israeli movement, Peace Now, warned of the consequences of the Jewish National Fund’s plans to allocate 100 million shekels to register lands in Israel and the occupied territories, including East Jerusalem.

Peace Now stated that the Jewish National Fund’s board of directors will likely approve this plan in the coming days, possibly on August 19.

They also said in a report, “It is possible that the step will turn into a major expansion of settlements in the occupied territories and East Jerusalem, and that in East Jerusalem there is a risk of expelling hundreds and perhaps thousands of Palestinians from their homes, similar to the procedures that are taking place these days in Sheikh Jarrah and Silwan.”

They also added, “The JNF is a national institution for the entire Jewish people and should not serve one side of the political map because it puts the facts on the ground that endanger the State of Israel. We call on all organizations that are a party to the JNF Board of Directors: do not be political organizations do not let your representatives vote to deepen the occupation and settlements.” 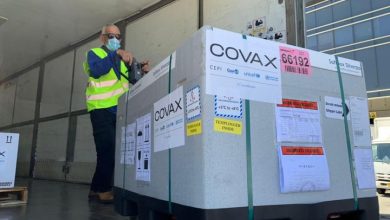 Ministry of Health: The vaccines will arrive today and tomorrow

Common Questions On Apartheid in Israel 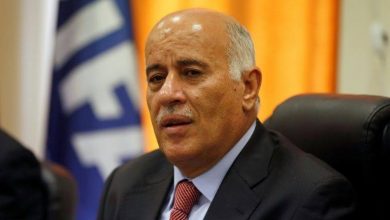 Rajoub: Forming a joint list has not been discussed with Hamas 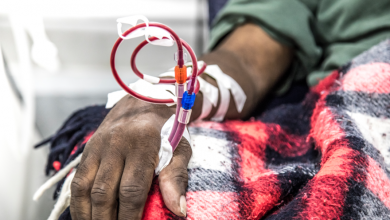 Chronic Kidney Diseases, the 9th cause of death in Palestine