Jerusalem24 – Yesterday, Saturday evening, the Israeli forces suppressed a sit-in protesting the continuous Israeli aggression against the residents of Sheikh Jarrah and the neighborhoods of Silwan in Jerusalem.

Eyewitnesses reported that the Israeli forces assaulted the participants in the sit-in at the entrance to the Sheikh Jarrah neighborhood, and fired stun grenades at them, and dispersed them by force.

An activist in Jerusalem, Ahed Al-Rishq, said that the stand was to demand an end to the continuous aggression against the residents of the neighborhood, and to stop restricting the movement of citizens.

He added, “the stand today confirms that our people stand united in defending our land and supporting our people in Sheikh Jarrah and the neighborhoods of Silwan, in their battle with the occupation and its settlers.

The Israeli forces, with its various arms, turned the Sheikh Jarrah neighborhood in Jerusalem into a military outpost and preventing them from moving freely.

The residents of the Sheikh neighborhood are facing the threat of what some people are calling a new “Nakba,” referring to the Palestinian exile of 1948, after the Israeli authorities notified a number of families to vacate their homes to replace them with settlers. 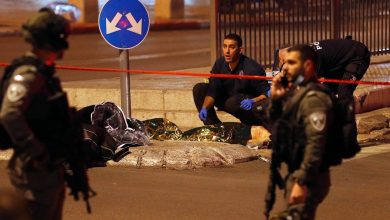 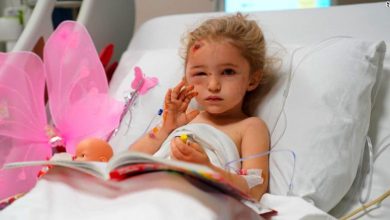 A 3 year-old girl was rescued after deadly Izmir earthquake 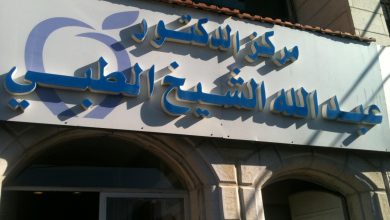 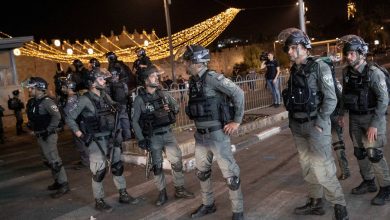