Jerusalem24 – Today, Tuesday, a General strike took place in the governorates of the West Bank, including Jerusalem as well as in Palestinian communities in Israel, denouncing the continued Israeli aggression against the Palestinian people.

The strike included all aspects of commercial and educational life, including private and public institutions, schools and universities closed their doors, as well as banks and public transport.

The leadership of the national and Islamic forces called for a general strike in all the occupied Palestinian territories and in the refugee camps and the diaspora.

Calls were made for wide spread participation in national and mass activities from city centers, villages and camps to areas of contact with the Israeli forces at one o’clock in the afternoon.

Many members of the popular committees and activists in the youth movements were present at the entrances of Arab towns since the early hours of the morning, raising banners calling for the strike and adherence to it.

Various events, popular committees and youth movements in the Triangle area are preparing to hold national events in the various Arab towns of the Triangle, including marches, murals, and events for children to raise awareness about the Palestinian issue and national education.

The call was widely accepted on social media platforms. This is the first strike since 1936 where Palestinians all across the territories and inside Israel participate together in a strike, the general strike of 1936 lasted for six months. 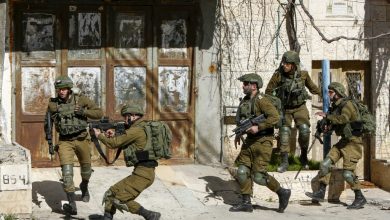 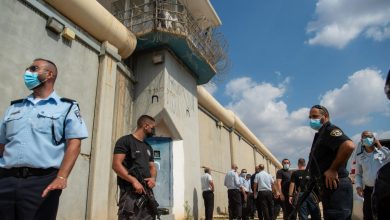 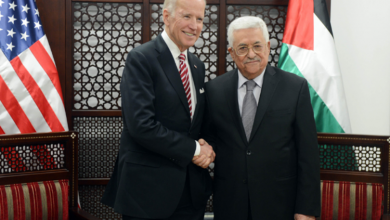