Jerusalem24 – A general strike was announced today, Tuesday, in the city of Lod. The strike came in condemnation of the death of Mousa Hassouna, who was killed by an Israeli in the city.

Various commercial stores were closed, including different public institutions and the streets were empty of any people.

Hassouneh, who is 28 years old, was killed as Israeli police repressed demonstrations that hit the streets in Lod in support of the protests in Jerusalem. 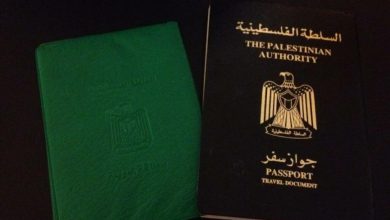 Palestinian Authority allowed to register 4,000 Palestinians in its civil registry 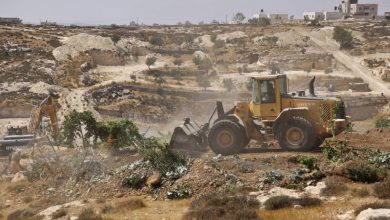 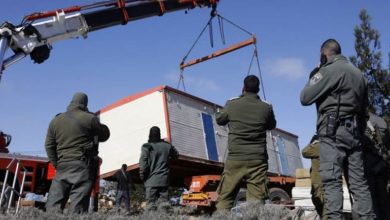 Settlers set up caravans on lands of Deir Istiya

Arab al-Kaabneh families in Jericho demand accountability to those who demolished their homes.