Jerusalem24 – Israeli settlers today attacked Palestinian farmers in the village of Jaloud to the south of Nablus, in the northern occupied West Bank, according to a local activist.

Ghassan Daghlas, who monitors settlement activities in the northern West Bank, said that settlers from the nearby Aish Kodesh, an illegal settlement built on land of the Palestinian village of Jaloud, assaulted farmers at gunpoint and prevented them from cultivating their land.

He said settlers beat up an elderly man while Israeli soldiers stood idly by and provided protection to them. The settlers further destroyed a number of electricity poles placed along the road between the towns of Jaloud and nearby Qusra.

Israeli settlers’ vandalism in the occupied West Bank is routine and is done with full backing by the Israeli authorities, said the Israeli human rights group B’Tselem.

“Settler violence and vandalism take place with full backing by the Israeli authorities. Sometimes soldiers take part in the assault; at other times, they stand idly by. The police makes no substantial effort to investigate the incidents, nor takes measures to prevent them or stop them in real time,” it said.

According to B’Tselem, Israel benefits from the repercussions, as settler violence has gradually dispossessed Palestinians of more and more areas in the West Bank, paving the way for a state takeover of land and resources. 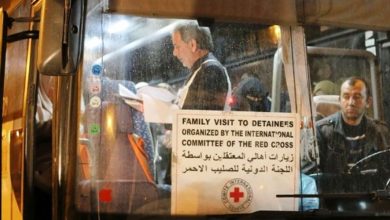 Palestinian families turned back from visiting detained loved ones 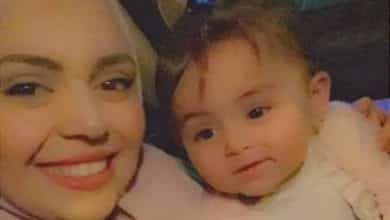 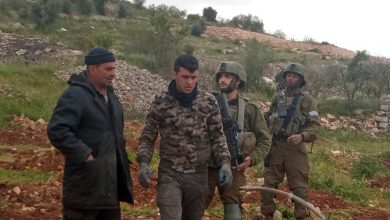 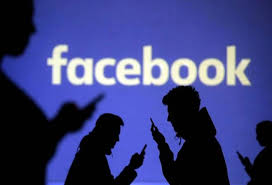 In response to anti-Palestinian campaign, activists rate Facebook with 1-star