Jerusalem24 – The Ministry of Health said that kidney transplant operations in Palestine have recorded a 95% success rate.

The Ministry of Health stated in a press release today, Sunday, on the occasion of World Kidney Day, which fell last Thursday, that more than 450 kidney transplants have been performed in Palestine, in partnership between the Palestinian and Jordanian medical teams.

The Ministry of Health indicated that kidney failure is the ninth cause of death in Palestine, at 3.2% of all recorded deaths.

For his part, Abdullah Al-Khatib, Consultant Kidney Diseases and Transplantation at the Ministry of Health, explained that the diseases and conditions that cause chronic kidney failure include type 1 and type 2 diabetes, recurrent high blood pressure, and inflammation of the kidney tubes and surrounding parts.

He recommends drinking more fluids, continuing to eat fresh fruits and vegetables, and healthy food, and avoiding eating refined foods, which contain sugars and fats to prevent high blood pressure and kidney stones, reducing salt intake, in addition to not taking over-the-counter medications to preserve the kidneys, avoiding soft drinks, energy drinks, and smoking, as it leads to an increase in the workload of the kidneys in order to rid the blood of toxins. 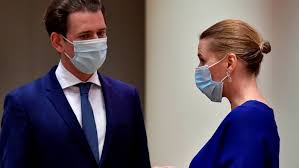 Two European Countries to build up a ‘vaccine alliance’ with Israel 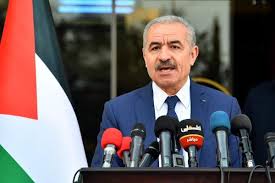 Shtayyeh: We will provide the ICC with all the data to expedite the investigations 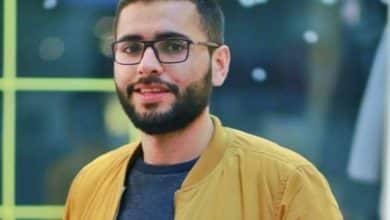 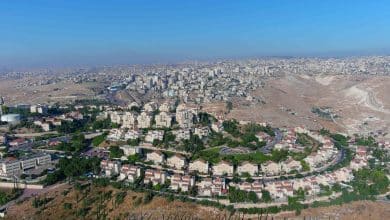 Common Questions On Apartheid in Israel