Jerusalem24 – The Fatah Central Committee decided to dismiss Nasser Al-Qudwa from its membership and from the movement based on its decision issued in its session on 3/8/2021, which stipulated his dismissal, provided that 48 hours be given to retract his declared positions that override the movement’s rules of procedure and its decisions and harm its unity.

Fatah’s Central Committee added in a statement, today, Thursday, after the failure of all the efforts made with him by the members in charge of this, and a commitment to the rules of procedure, the movement’s decisions, and in order to preserve Fatah’s unity, it considers its decision to dismiss him effective from this date. 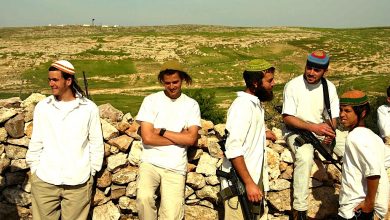 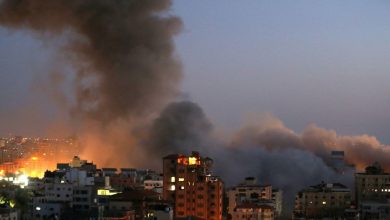 Israel continues its airstrikes against the Gaza Strip 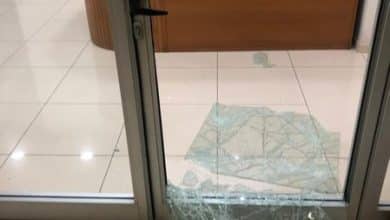 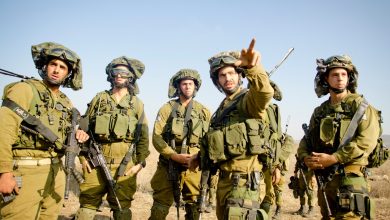