Jerusalem24 – About two-thirds of Israelis who took part in a poll about the impending US elections expressed hope that incumbent President Donald Trump would win it due to his relationship so close to Israel.

About half of the respondents expressed their fear of a deterioration in US-Israeli relations if Democratic candidate Joe Biden wins the US elections.

The results of the poll showed that a very high percentage of Israelis are following the course of the election campaign in the United States, with about half of the respondents saying that they are closely following what is happening in this regard, while nearly 40% said that they are generally interested.

Here are the three most important questions received in the poll related to the attitude of Israeli citizens towards the US elections:

As for the question: Prime Minister Netanyahu is considered particularly close to President Trump. If Joe Biden is elected president, do you think relations between Israel and the United States will be damaged? 50.9% said yes, 43.5% said no and 5.6% said I do not know. 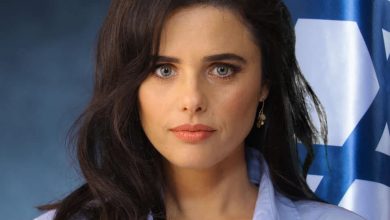 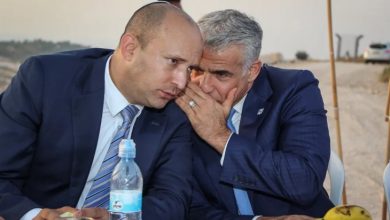 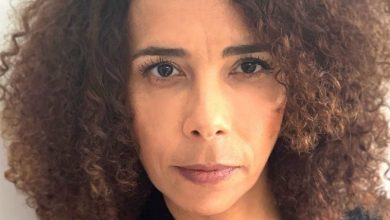