Jerusalem24 – The Israeli military authorities bulldozed large areas of land in the northern area of Masha village, West of Salfit.

Nidal Amer, head of the village council, said “The bulldozers bulldozed large areas in the northern area of the village, owned by the heirs of Yunus Ibrahim Amer, and it is known as Wadi al-Shami, adjacent to the settlement of El-Qana, located behind the separation wall, in addition to that we had settlers stealing olives. In the same area.”

Abdel Karim Younis Amer, one of the heirs, said that yesterday the Israeli bulldozers began to raze the land adjacent to the settlement of Qena. The total area of the land is around 30.6 Acres, planted with hundreds of old olive trees whose age exceeds a hundred years.

“We are not allowed to enter it unless we have entry permits, and in specific seasons, times and days, which are not sufficient to serve the land and trees, because they are behind the wall and they control us through an iron gate,” continued Abdel Karim.

“This was not the first attack on it, as they bulldozed an area estimated at 5 square meters along the land, and at that time we objected and filed a complaint against the bulldozing,” Abdul Karim added. 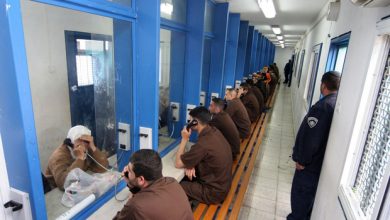 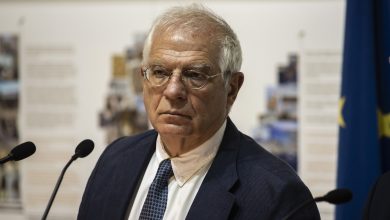 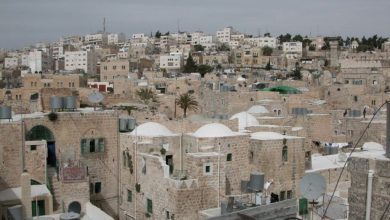 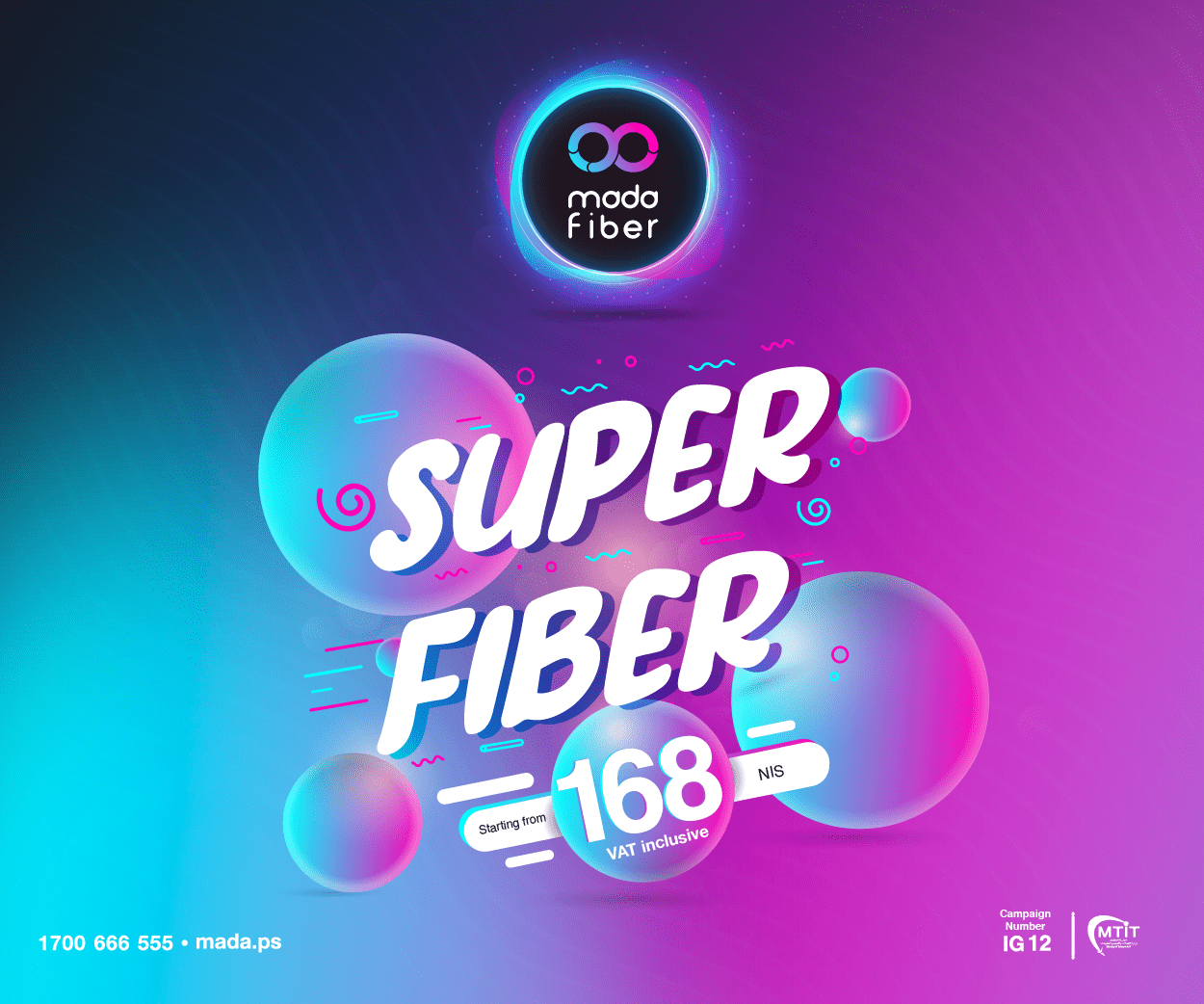