Jerusalem24 – The Palestinian Authority (PA) today called on the US administration to remove the Palestine Liberation Organization (PLO) from its list of terrorist organizations.

The #Pa called on the #US administration, in an official letter, to remove the #PLO from the lists of terrorism, according to the classification of Congress. We expressed our astonishment https://t.co/jpSAdcm4RS

Hussein Al-Sheikh, member of the PLO’s Executive Committee and Fatah’s Central Committee, stated today: “We expressed our astonishment and our absolute rejection of the persistence of this unjust classification of a people under occupation at a time when the Kach terrorist organization is removed from those lists.”

Earlier this week, the US removed the terrorist Israeli Kach movement from its list of terror organizations. The PA described this as a “double standard and the victory of injustice.”

On its part, Hamas described the step as a reflection of the double standards measure the US administration adopts, saying that the decision shows the inability of the United States to be an honest broker in the conflict with the occupation.

The State Department said on May 1st that Secretary of State Anthony Blinken was required by law to revoke the designations if the groups no longer met certain legal criteria.

Speaking of the Kahane Chai group, the department said it had not been linked to a terrorist attack since 2005.

“[Kach doesn’t] meet the statutory definition of a foreign organization,” the department said.

However, both groups would remain on the U.S. list of Specially Designated Global Terrorist entities that will keep in place sanctions against their property and assets in American jurisdictions.

The Kahane Chai group [Khac] committed the Ibrahimi Mosque massacre in 1994 killing 29 people and injuring 150 others.

Alshaer is a Palestinian journalist, a Birzeit University graduate with a B.A. in TV and Radio Broadcasting Journalism. Alshaer has 5 years of experience in the field of reporting and presenting. Currently works as a reporter, editor and presenter/producer for PBC and Jerusalem24. She’s a UN and Kelley School of Business alumna 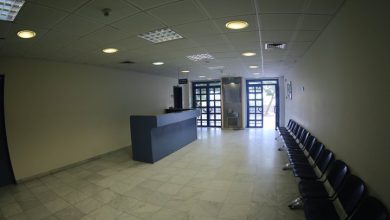 Forensic medicine: Abu Akleh was hit by an explosive bullet 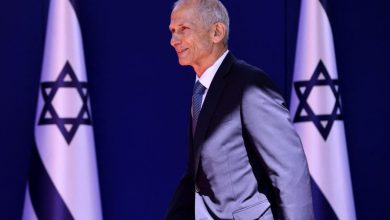 Settlers push for minister to resign over statements over settler violence 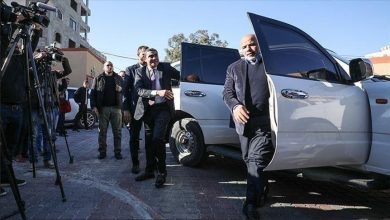 Egyptian Delegation to Head to Tel Aviv & Ramallah Within Days