Jerusalem24– More witness statements are coming forward from journalists present at the scene of the killing of Shireen Abu Akleh in Jenin this morning.

“My colleagues and I gathered in a spot near the military,” stated Mujahed Al-Saadi, a journalist for AlGhad TV. “We were wearing all the required gear, the helmet and the flak jacket. We waited for Shireen and Ali to catch up […] and we showed ourselves to the military.”

“We were trying to reach Shireen while also being under fire. Shireen was wearing a helmet, but the shot hit her right under the ear.”

“The military was shooting with the intent to kill us. Shireen went down even though she was wearing the flak jacket which was clearly marked “press”, and anyone who tried to get near her to save her was being shot at.”

Current witness statements contradict the preliminary Israeli position that Abu Akleh may have been “hit by Palestinian gunmen.” 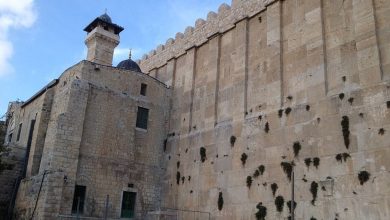 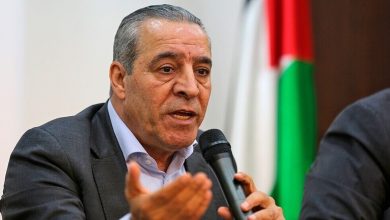 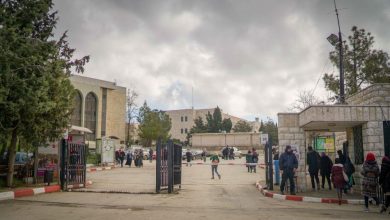