Jerusalem24 – On April 29 Texas Democrat Joaquin Castro and Florida Republican Gus Bilirakis led a bipartisan letter to US Secretary of State Antony Blinken which expressed alarm about “a rise in attacks” against Christians in Jerusalem.

While the letter made no mention of the ongoing violence against Muslims at the Al-Aqsa Mosque, also in Jerusalem, it did list examples of Israelis attacking Christians in and around occupied Jerusalem, including incidents of arson, vandalism, and, physical assault.

“In December 2020, an Israeli man attempted to set fire to the Church of All Nations located on the Mount of Olives in Jerusalem. In the span of one month in 2021, the Monastery of the Romanian Church in Jerusalem was the target of four acts of vandalism. Christian clergy are also targets of attacks. In May 2021, an Armenian priest was attacked by three Israeli youths as he made his way to the Church of the Holy Sepulcher in Jerusalem. […] The actions of radical groups pose a grave threat to the long-term viability of the Christian presence in Jerusalem.”

The letter ends by calling on the US State Department to work towards protecting the rights of vulnerable communities around the world. 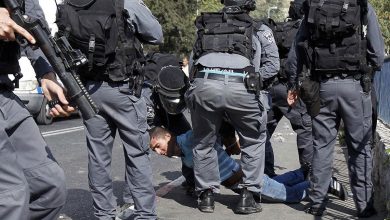 Greenwashing: Uprooting the trees that made the desert bloom 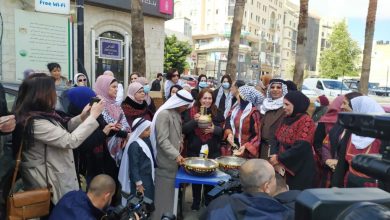 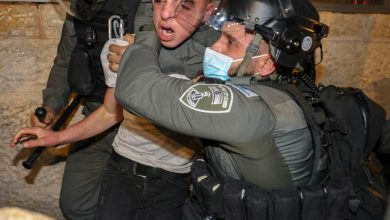 Damascus Gate: From a historical location to a spot for arrests and repression