Jerusalem24 – About 500 administrative detainees continue their boycott of Israeli courts under the slogan “Our decision is freedom”, for the 103rd consecutive day, as part of their protest against the policy of administrative detention.

At the beginning of last January, the administrative detainees took a collective stand, declaring a comprehensive and final boycott of all judicial procedures related to administrative detention (judicial review, appeal, supreme).

Administrative detention is detention without charge or trial, and without allowing the detainee or his lawyer to inspect any evidence in the case.

The Israeli authorities and prison administrations claim that administrative detainees have secret files that can never be revealed, so the detainee does not know the length of his sentence or the charges against him.

There are currently more than 4500 Palestinians held in Israeli prisons, including 31 women and around 180 children. 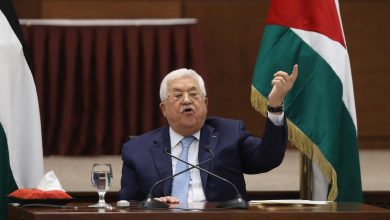 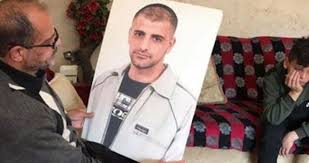 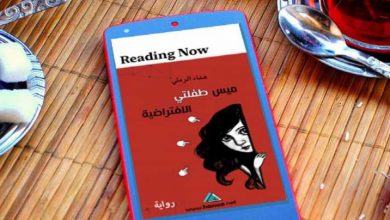