Jerusalem24 – Ramadan is joyous, a month when the family gathers at one table, sharing meals, conversations, and sense of others.

Anthropologist Dr. Ali Qleibo, a specialist in Palestinian social history, and through his work at the Jerusalem Research Center, has developed the Palestinian Social and Muslim Tourism Itinerary, talked to J24 about the Philosophy of the holy month, its significance, and all in between.

“Ramadan in essence is abstaining from food not to deprive oneself, not to only have compassion for those who are needy, but it’s an act of sensing one’s needs,” he said.

The holy month is not totally devoted to fasting, worship, contemplation, and charity but also to intensive socializing. During the rest of the year, in profane time, one’s social time is concentrated within the circle of immediate family and close friends. During Ramadan, a sacred time, the circle expands to include distant relatives, neighbors, and general acquaintances.

Dr. Ali explains, “Ramadan Kareem,” (literally Ramadan is generous), is the salutation with which Muslims greet each other during the month of Ramadan. The response is: “Allahu Akram,” God is more generous”. Saying that this idiomatic exchange forms the main mode of welcome and polite conduct should a guest drop by during daylight hours. While the fast continues, it is not polite to offer the customary cold drink or coffee. The host apologizes by saying, “Ramadan Kareem,” and the guest responds by saying, “Allahu Akram.”

Sha’bounia – Tradition Prior to Ramadan

Sha’bounia, is a deep-rooted tradition, that flourished during the Fatimid era, the word comes from Shaaban, the lunar month that precedes Ramadan, Dr. Ali says that in Rajab, two months prior to Ramadan, people start anticipating the holy month, since it’s one of the joyous moments for Muslims.

“In Shaaban, people get together and celebrate, since in Ramadan they can’t eat all kinds of food considering how heavy on their digestive system they can be after fasting all day, so all the delicious foods they think they will not eat in Ramadan, will be presented in Shaaban, in the name of Sha’bounia.

Despite the continued blockage of Jerusalem from the rest of Palestine, a merry atmosphere welcomes the thousands of pious men and women who flock to Al-Aqsa Mosque to pray, study the Qur’an, meditate, and perform Taraweeh prayers.

Taraweeh prayers are performed after the breaking of the fast at home and in conjunction with the evening mosque prayers. They are de rigueur collective religious rituals to be performed in the mosque, hence the re-opening of the shops throughout the evening. The length of this prayer is usually much longer than the usual prayers. Taraweeh is derived from the Arabic root word, raaha, which means to rest, and relax, Dr. Ali explains.

Colors and their significance

Dr. Ali says “all the decorations we see have strong symbolism, the Ramadan Lantern. Since Chauvinism was very popular and bivalent throughout Muslim history, Sufis thought, that the lantern presents, the colors were amber, red, green, and blue, these are the basic colors of Ramadan, and they all have spiritual meanings”.

The amber for the soul, green for the paradise to come, the gold in the lanterns because it’s believed when Muslims die and the good ones go to heaven, they will lay on green and blue cushions laced with gold. Amber, is associated with the color of foods, such as Qatayef, and apricots pudding. He adds that these are the basic colors, unfortunately, with the Chinese-made lanterns, the colors lost their significance. So instead of becoming spiritual symbols, they became decorative items. 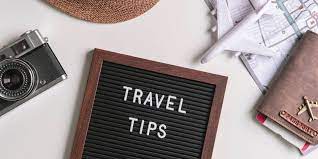 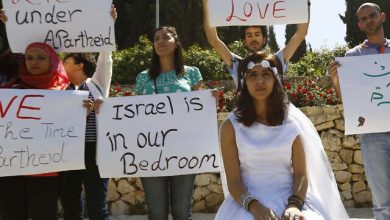 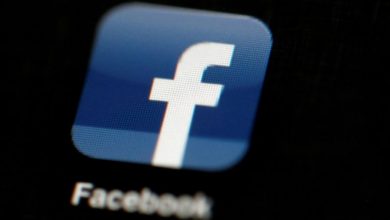