Jerusalem24 – A total of 544 Palestinians, including 54 children, were injured by Israeli forces across the West Bank. Most of the injuries (442) were recorded in different demonstrations. These included some 344 injuries reported in five anti-settlement protests near Beita, Beit Dajan and Burqa in Nablus; in one of the demonstrations in Beita, two Palestinian first aid responders were shot and injured by live ammunition and rubber-coated metal bullets and two ambulances sustained damage. 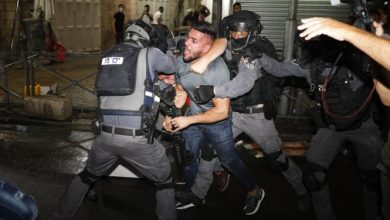 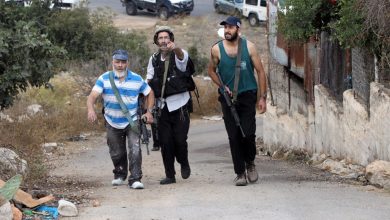 Haaretz: Efforts to help a settler keep him in an apartment in a Palestinian building in Hebron