Jerusalem24 – The Elad settlement association revealed that it has concluded the excavations that it carried out with the Israeli Antiquities Authority and the municipality in Jabal Mukaber and Silwan.

They also announced that they obtained the approval of the Israeli municipality to start building a tourist center at the top of Jabal Mukaber, near the headquarters of the High Commissioner – the United Nations.

According to the Israeli municipality and the Elad settlement association, a settlement tourist center will be built, equipped with the latest integrated and three-dimensional display methods, including exhibition halls, art galleries, statues, models, maps, explanations, and films that display that history, the biblical narrative, that serves the settlement project and the Judaization of Jerusalem.

Two of the monumental buildings will be combined – the three complete and several other items discovered in the excavations, the historic toilet room will be placed outside the building and the plan includes planting a garden around it with plants in which pollen was discovered in the toilet, where the building will have a viewing corner, which will tell about the ancient palace Which existed 2722 years ago in the same steep area, on which the modern project was built. 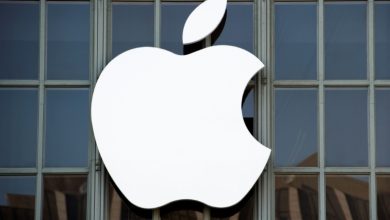 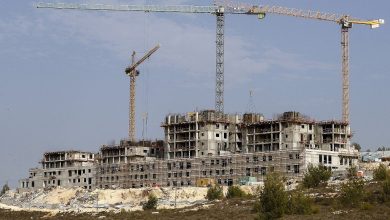 Sa’ar: No Freezing of Settlement Construction 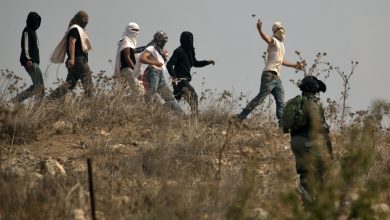