The Israeli economic newspaper, Calcalist, revealed today, Tuesday, that the Israeli police used the Pegasus spyware program produced by NSO to hack the phones of Israelis who are not criminals or suspected of any criminal cases without a court order.

The newspaper said that activists in the “Black Banners” movement that led the protests against former Israeli Prime Minister Benjamin Netanyahu are among the people whose phones were hacked, noting that the program was run by members of the Special Operations Team (MM) in the police’s Internet department. “Signet”.

According to the newspaper, when Amir Ohana of the Likud was Minister of Internal Security in 2020, the Israeli police used the program against activists and leaders of the “Black Banners” movement with the aim of controlling their phones and listening to all their conversations, noting that it also used it to obtain evidence from phones. Public figures suspected of criminal cases.

The investigation revealed to the newspaper that the Israeli police used the program to spy on a person close to a senior politician with the aim of trying to find evidence in a corruption investigation, as well as hacking the phones of employees of a government company to check for fraud.

The investigation indicated that the program was used to try to find materials and information unrelated to any investigations from the phones of Israelis, in addition to hacking the phone of the mayor of one of the regions and finding correspondence about his relationship with contractors.

The investigation revealed that the Israeli police had purchased the spyware in December 2013 under its Commissioner-General, Yohanan Danino, and it began to work during the term of the subsequent commissioner Roni Al-Sheikh, who was appointed in the same month in 2015. The cost of purchasing, maintaining and using it regularly amounted to tens of millions of dollars. shekels.

The Israel Police responded by saying that it is acting in accordance with the powers granted to it by law and as required by court orders.

The use of the program by several parties led to a political crisis between Israel and countries, including the United States and France, where America placed NSO on the black list of entities that act in contravention of its national interest, while Israeli Defense Minister Benny Gantz went to France and met with senior officials to resolve the crisis.

The program was used by several countries and intelligence agencies to spy on political figures, state leaders, journalists, activists, opponents, and others. 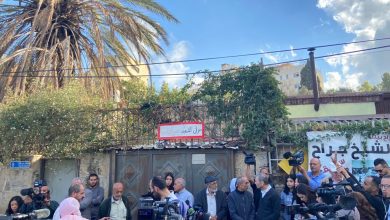 Jerusalemite family expelled from their home in Sheikh Jarrah 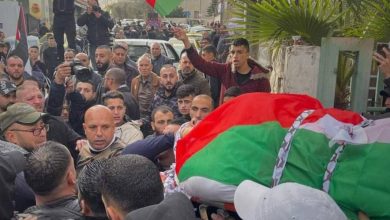 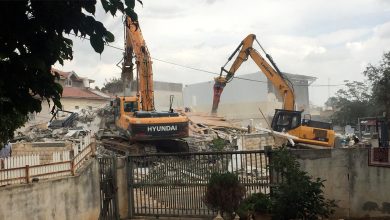