Jerusalem24 – Education is an essential tool with which to build the human character, identity and future. Following the Israeli occupation of East Jerusalem in 1967, the education system in East Jerusalem was ruined, as the occupation targeted the existing educational structure of schools, teachers and pupils.

Palestinians say that the objective of the Israeli authorities is to eliminate the Palestinian national identity and Palestinian history taught in schools, and to replace it with the Zionist and biblical narratives about Jerusalem, Al-Aqsa Mosque and Palestine.

According to the United Nations Office for the Coordination of Humanitarian Affairs in the occupied Palestinian territories, almost 97% of elementary school age children in Palestine attend school, among the highest attendance rates in the MENA region and illiteracy is down markedly from 1.1% in 2007 to 0.8%.

In 2021, 71.3 per cent of the 82,924 students in Palestine passed the Tawjihi exams, opening a gateway towards tertiary education and access to academic scholarships.

In this episode of Wake Up Palestine, Mohammad Hamayel speaks with Muntaser Idkeidek the General Manager of the Burj Al-Luqluq Social Center Society. Idkeidek speaks about the challenges that the Palestinian schools face in Jerusalem, in addition to Israel’s actions against them.

Residents of Hamsa al-Fawqa: The displacement that Israel dreams of is impossible and will not be repeated 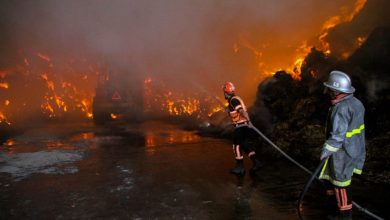 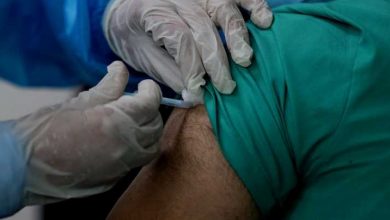 Confusion in the vaccination process in Palestine 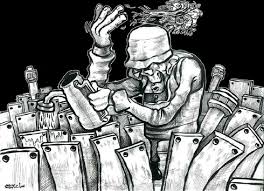